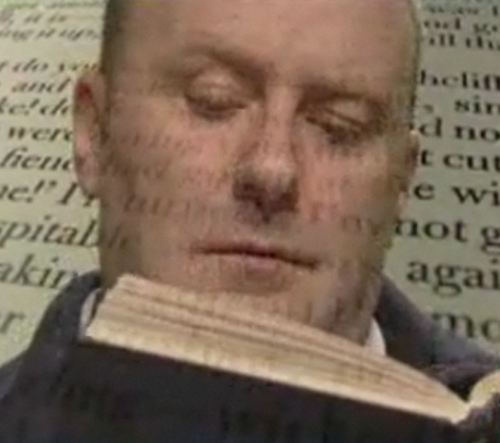 Not the place but the activity. Rita Carter presented a  one hour programme on BBC Four that could easily have been a series.

This was a terrifically fudged programme. Rita Carter is an experienced science writer, with a special interest in the workings of the brain but she skirted some of the big issues, failed to come to a serious conclusion beyond confirming the validity of the programme’s big idea and let drop such solecisms as ‘the brain was designed’.

None of these points were made by the programme:

Some of the most interesting points were in the first half of the programme:

Some interesting ideas were floated but remained unsubstantiated:

There wasn’t any sense of where UK Government policy is on the issue.

But yes, reading books is a precious thing. 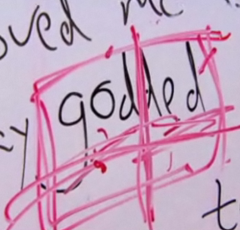