Hogarth would have been proud of these stills from a biting satire on China's political record. The People's Republic executes more of its citizens than any other nation, many for minor crimes such as tax evasion. A similar idea occurred to a French designer for a much slicker but less effective piece of photographically based work:

The attractive official logo is the work of 70-year old Han Meilin, known as the 'Chinese Picasso' who was apparently paid less than 10p for his work. Even allowing for different standards of living this seems remarkably low. Meilin's design alludes to Chinese calligraphic seals and has a recognisably oriental feel to it. The design works well - and so much better than the much derided 'streetwise' (and according to some fellatio-themed) 2012 Olympics logo: 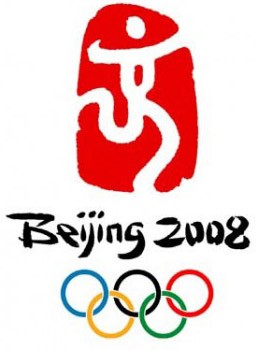 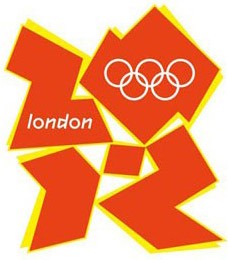